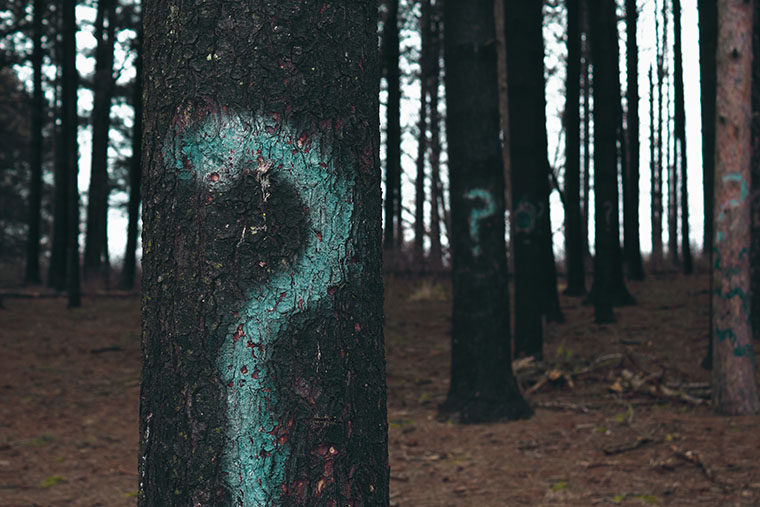 Despite all of the claims out there, it isn’t possible to have a period while you’re pregnant. During early pregnancy, you might experience “spotting,” which is usually light pink or dark brown in color. As a rule of thumb, the American Pregnancy Association states: “If you’re bleeding enough to fill pads and tampons, then this would be a good indication that you’re probably not pregnant.”

Your period is a monthly event that occurs in lieu of an egg becoming fertilized. Eggs are released once a month from the ovary. When they aren’t fertilized, the egg travels out of the uterus and sheds through the vagina. Bleeding during a “normal” period often starts off light, then gets heavier and darker red. It also lightens in color and quantity toward the end of the cycle.
The differences between menstruation and being pregnant are supposed to be clear-cut: Once you’re pregnant, you don’t get periods anymore. Unfortunately, it isn’t always so obvious. Some women claim they’ve gotten periods while pregnant. Fueling some of the inquiries in the “periods while pregnant” conspiracy are social media, blogs, and even television shows like “I Didn’t Know I Was Pregnant.”
Bleeding isn’t necessarily a sign of something bad. Many women go on to have healthy babies after experiencing spotting during their first trimester. If you do bleed during pregnancy, it’s related to something else other than regular menstruation.
After all, periods only happen when you’re not pregnant. Learn about the different types of bleeding during pregnancy and when you need to call your OB-GYN.

Causes of bleeding during the first trimester

Between 25 and 30 percent of women spot during early pregnancy. Some of the causes are:
- implantation bleeding
- changes in the cervix
- infection
- molar pregnancy (abnormal mass fertilizes instead of a fetus)
- ectopic pregnancy (a pregnancy outside of the uterus)
- early signs of a miscarriage

This happens in the earliest stages of pregnancy. At this point, you likely haven’t even gotten a pregnancy test yet. This type of bleeding occurs when the fertilized egg implants into the uterus, usually around the time your period would be expected. Implantation bleeding is sometimes mistaken by pregnant women as a period, though the bleeding is usually light or spotting.
Shortly after pregnancy, you might also experience spotting from cervical changes. Unless there’s an infection, this isn’t often cause for concern.

Other types of early bleeding that can indicate an emergency medical issue include:

These can also be accompanied by:
- severe cramps or abdominal pain
- back pain
- faintness or losing consciousness
- fatigue
- shoulder pain
- fever
- vaginal discharge changes
- uncontrollable nausea and vomiting
The bleeding is also much heavier, unlike spotting. It’s more like a normal period.

Causes of bleeding during second and third trimesters

Bleeding beyond the first trimester is usually a sign that something is wrong. Regardless of whether bleeding during the second and third trimester is light or heavy, with or without any other symptoms, you need to call your doctor for an emergency visit.

It’s not possible to get your period while pregnant, but many pregnant women experience similar symptoms of a period during their first trimesters. These include:

- light cramping
- fatigue
- irritability
- lower back pain
The difference is that these symptoms are related to your body’s natural preparation methods for pregnancy. If any of the above symptoms are severe or don’t go away, and/or you’re in the second or third trimester of pregnancy, seek immediate care.
Sometimes it’s difficult to tell whether bleeding is indicative of a medical emergency or not. As a rule of thumb, if you are bleeding at any stage of pregnancy, you should call your doctor right away.